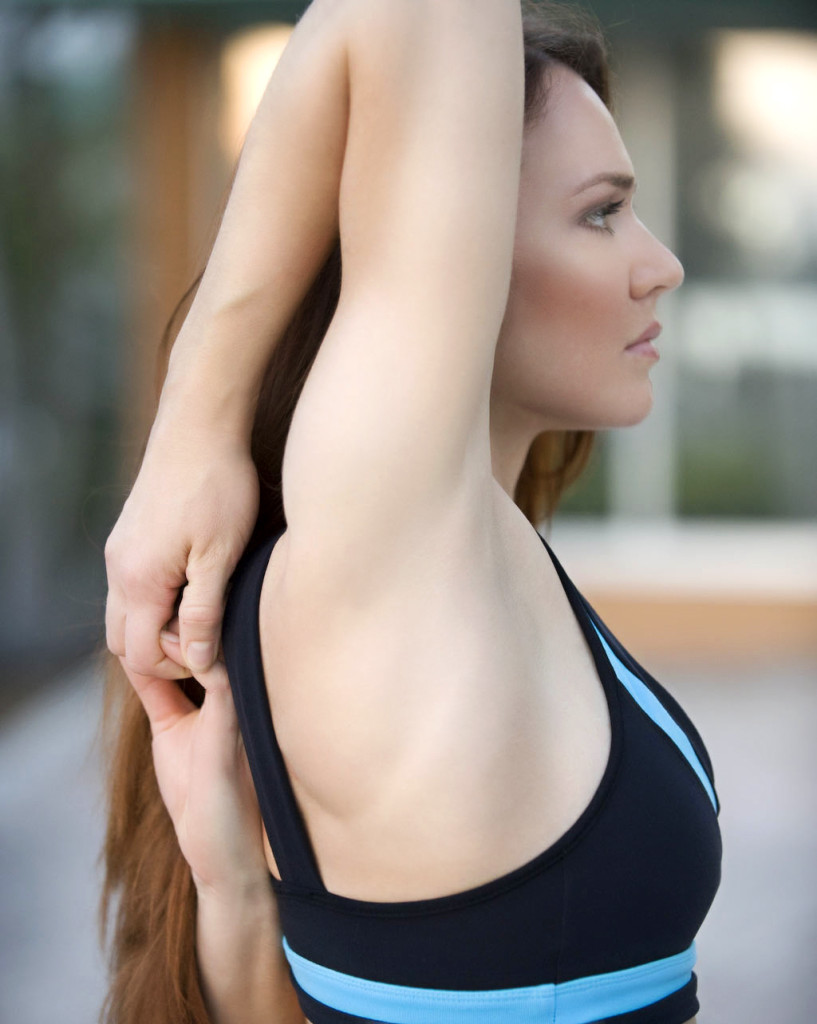 Martina Farnham was born in 1975 in the Czech Republic. Her maiden name is Martina Urbancova and she came to the USA in 2005. She is married with two young sons and lives and bases her work out of Pittsburgh, Pennsylvania.

Martina began her modeling career at the age of 18 in the Czech Republic where she also studied Business Economics. Since that time, she has worked with many photographers as a fashion, lingerie and swimsuit model. Martina’s passion was and is fitness! That’s why she decided to study at the National Personal Training Institute (NPTI) in Pittsburgh, Pennsylvania, and to obtain her NASM certification. In addition to her NASM, she is a certified Spinning Instructor and a TRX group certified instructor. Her passion goes beyond just looking good. It has its foundation in her determination to be helpful to all women desiring a “Fit” lifestyle. Her happiness, beyond the joy of her family, draws on the happiness she sees in the eyes of her trainees as they reach their fitness goals. Their success is her success and her happiness.

Martina has a 20 year career in modeling and fitness. She has been published in Europe and worked professionally there for ten years. While she is currently based in Pittsburgh, Pennsylvania , she has traveled throughout Europe and the United States; including location shoots in New York City, Baroda, Michigan, San Francisco, Los Angeles, San Diego California, Las Vegas, Nevada Toronto, Canada, Frankfort, Germany, and London, England.

She specializes in being versatile and creative, excellent at moving in front of the camera and enjoy doing a variety of work, from fashion, swimwear, to non nude glamour photography. She has done fashion shows, and ad campaigns. She has had coverage in the sports media and been featured on US and European television including: Eurosport TV, ESPN and Speed Channel. 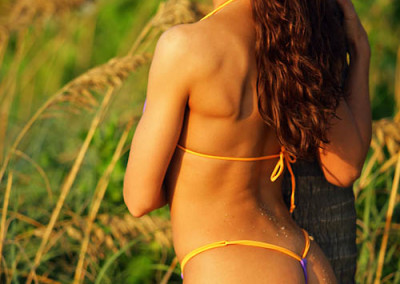 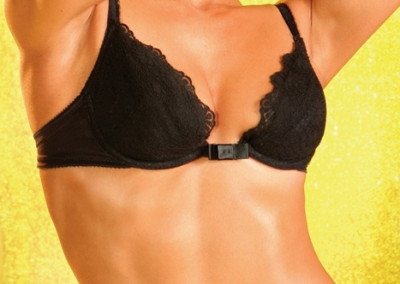